Harch’s mission is “Publishing a better future.” Every day we manage web media and work on sustainability support projects for corporations and local governments. When aiming to realize our mission, we thought it would be beneficial if we could introduce our efforts to our stakeholders as well as have discussions about issues and ideas with them, which led us to holding this stakeholder meeting.

The program was divided into 3 parts. The 1st part was an explanation from Harch about projects in all aspects of our company, the 2nd part was a panel discussion and the 3rd part was an exchange of ideas with several people which was divided based on project.

In the 1st part, Representative Yu Kato and Harch staff responsible for various projects introduced talks on the company as a whole, as well as services we offer, our thinking about sustainability, our efforts and other topics. 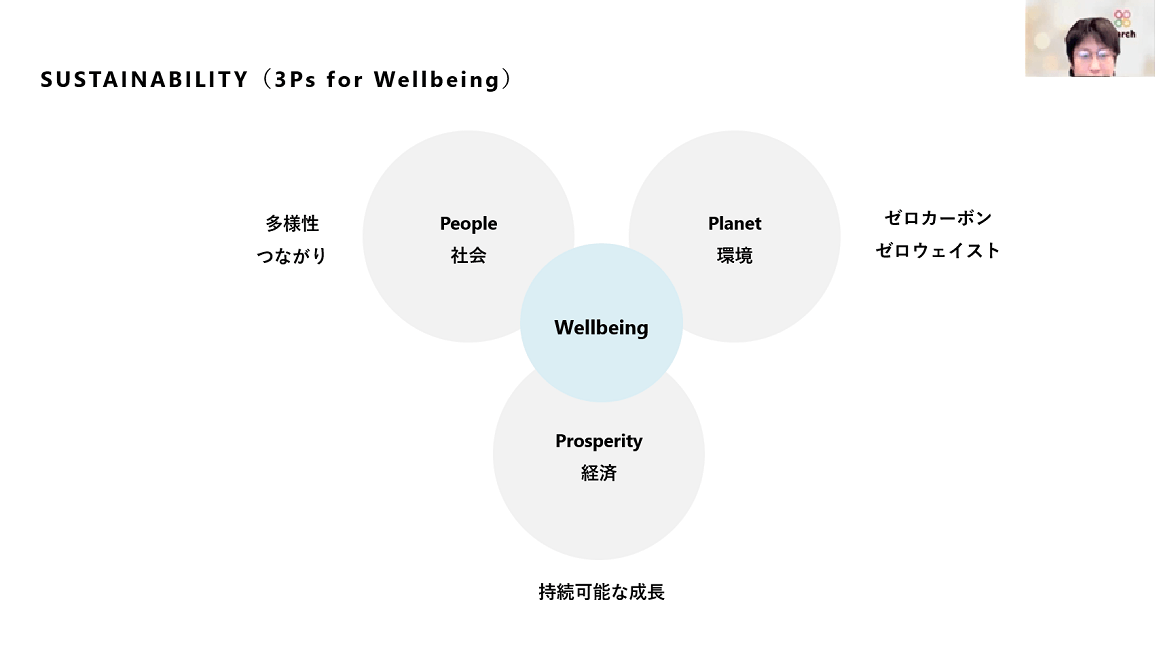 Part 1:From the introduction of our business and initiatives

The 2nd part was titled “What We Can Do to Realize a Better Future for Everyone.” There were 3 participants who were kind enough to attend and discuss their expectations for Harch and its media. They were Yutaka Hara, the CEO of Members Co., Ltd., an outside director of Harch, Emi Hayashida of Kizuki, Co., Ltd., which runs a business school specializing in job hunting support for those suffering from depression and developmental disorders, and Miho Soga, who works as a writer for ecology issues and as an English teacher, and who assists Harch with various media as a writer. 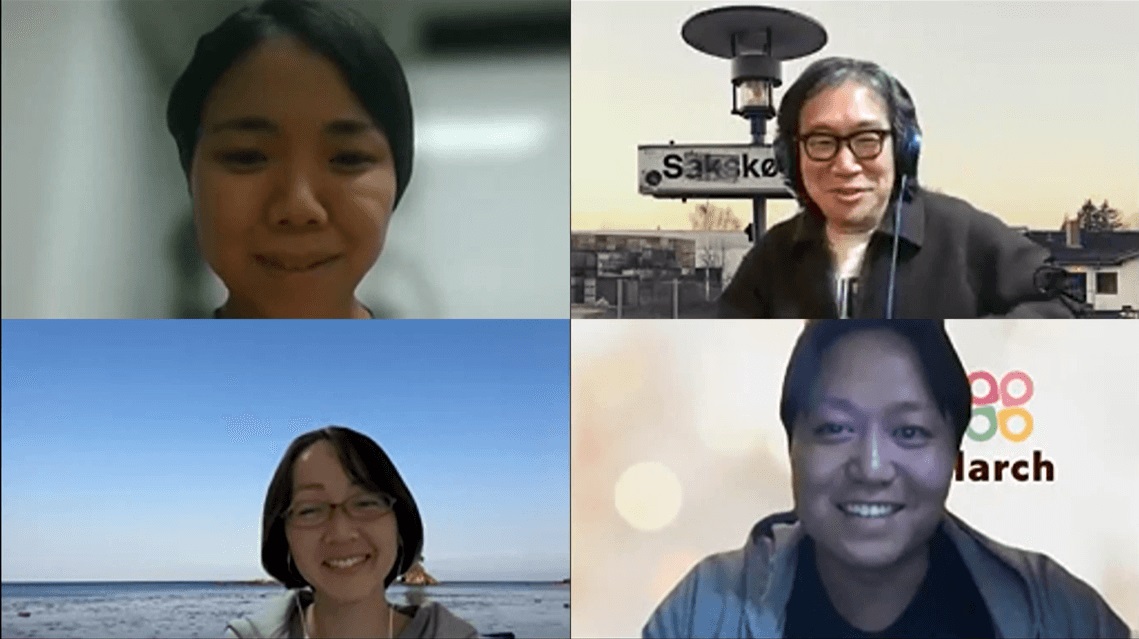 The 3rd part was short at 20 minutes, but in teams consisting of several members, participants discussed their opinions regarding several things they’d like to see realized for the future, as well as what they expect from Harch and its media.

The participants commented on the meeting, saying, “It was concrete and interesting. It brought about a fighting spirit in me about being a stakeholder in Harch,” “Thank you for sharing valuable inside information. Cooperating with other companies with the same aims makes me excited and want to work as hard as I can to increase the value of your company and meet the needs of the times!” “It was significant, as I deepened my understanding of the worldview of each media and what you are aware of and working for as an organization.” There were also opinions regarding the necessity of discussions for improving the quality of media. “I think the efforts and results for SDGs through the running of the company are wonderful. However, I felt that, if you want to improve the quality of the provided information and articles themselves as media, it’s necessary to have a separate discussion about those efforts.”

People within Harch commented that “It was a wonderful time in which I could talk with people I haven’t met before, and hear thoughts about the company again,” “I could hear a lot about the company as well as expectations and empathy for the supervising team, and started feeling that I wanted to connect even 1 of these expectations into action. I’d like to continue closely cooperating with our partners.”

Harch will continue to make efforts for a better society and environment together with our stakeholders in order to realize our mission of “Publishing a better future.” We would like to kindly thank all participants for joining! 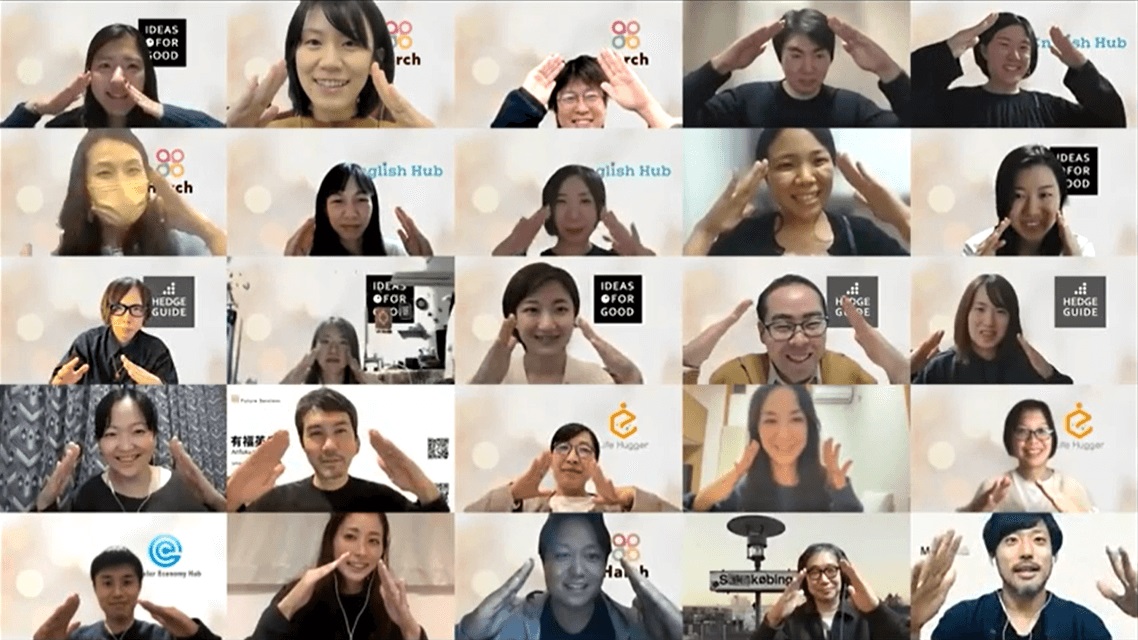 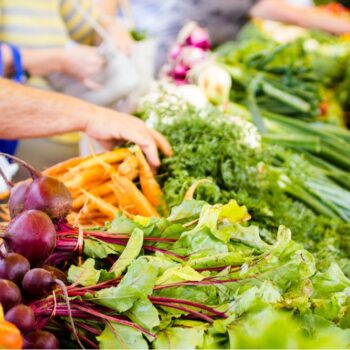 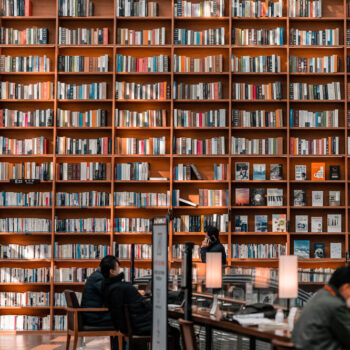