WHY: Making Yokohama a Circular City

As one of Japan’s major cities, Yokohama has been striving to build itself as a sustainable city to serve its 3.7 million citizens. It also has been chosen as an SDGs Future City. However, Japan’s aging society has created new demands such as job creation, economic revitalization, usage of abandoned houses, enhanced social welfare, and improved urban infrastructure. Furthermore, the population of Yokohama is expected to drop to 3.3 million by 2050. Harch hopes to tackle these community issues to make Yokohama a more thriving city. This brought our attention to the concept of a circular economy, which aims to achieve sustainable economic growth for everyone while reducing the environmental footprint and creating benefits for local communities.

HOW: Creating a positive loop

In Yokohama, there are already many good local circular economy projects in place. Harch hopes to spread awareness of these ideas for a wider audience in Japan and overseas through our media channels. Moreover, we want to unite people who are interested in the topic from the city and other areas. We will then stimulate new projects and promote them by effectively utilizing our media. By generating this cycle, we aim to accelerate the circular economy in Yokohama.

WHAT: What is Circular Yokohama? 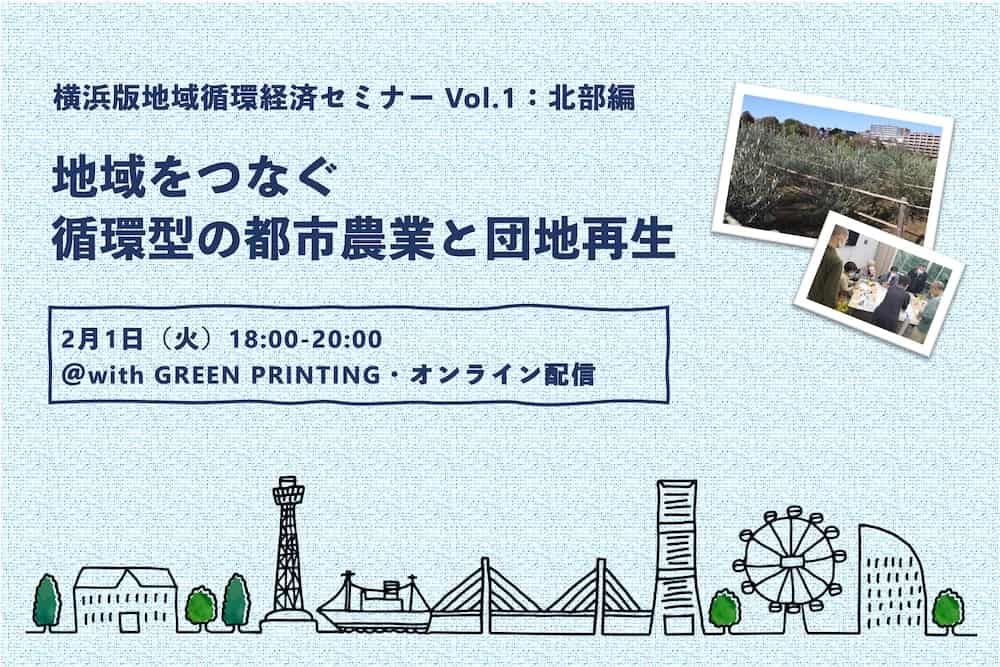 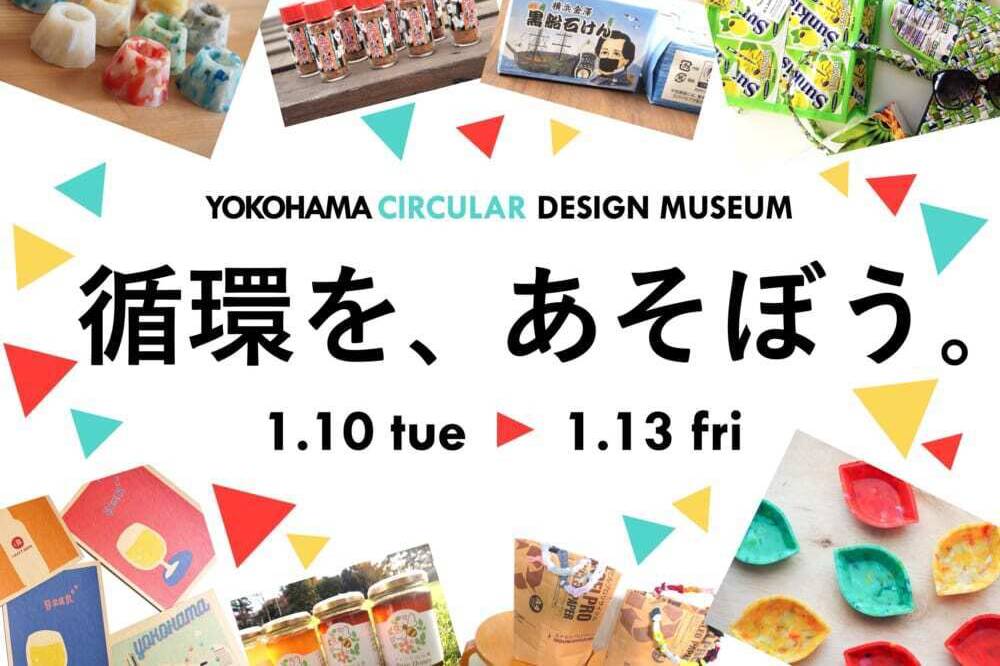 Circular Yokohama, Harch’s online platform promoting the acceleration of a circular economy in Yokohama city, will be holding a mobile museum, YOKOHAMA CIRCULAR DESIGN MUSEUM. It will exhibit from 10-13 January at Lumine Yokohama, displaying various products linked with Yokohama’s circular economy. This comes together with the collaboration with LOCAL GOOD YOKOHAMA, an organization promoting […]
Read More 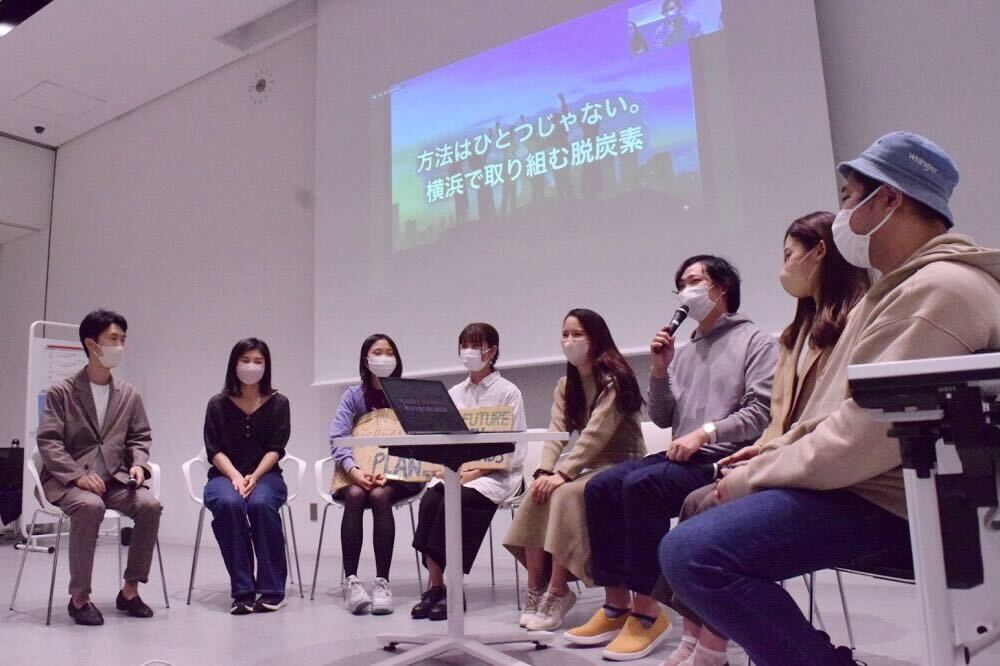