The world has seen many incidents in the past few years, from the Novel Coronavirus that spread through the world in the blink of an eye from December 2019, to the Russian invasion of Ukraine in February 2022, as well as unusual weather brought about in each region from climate change. These incidents have been a danger to the economy and resources in many countries and have brought about wealth gaps.

The world population will only continue to increase in the future. How can we live a rich life with the limited resources we already have? The answer lies in the “Circular Economy,” a new economic system that has been getting a lot of attention. The circular economy aims to restore nature, improve people’s well-being, achieve economic growth, and decouple resource usage from environmental burden. It does this by designing materials, products, services and systems that do not cause waste or pollution and continuing to circulate items while preserving the value of raw materials and products as much as possible. Even in Japan, the circular economy has been gaining attention in environmental and industrial policy, as well as corporate activity since the publication of “Circular Economy Vision 2020” in May 2020 and the carbon neutral declaration that same year.

European countries have been gaining attention from the world due to advanced circular economy policies, research, and practices. Many countries, including Holland, have the circular economy positioned at the center of economic and environmental policies. Both governments and private organizations have developed many unique efforts. In addition, it can be said the circular economy in Europe has entered a new phase in 2022, due to the economic stagnation caused by the Novel Coronavirus as well as the rising prices of energy due to resource importation restrictions on Russia.

The writing of this report has been handled by Harch staff living in Europe, in order to, as much as possible, convey authentic local information on the situation there. The unique perspective of people living in Europe makes for a thoroughly enjoyable read.

The information is useful for a wide range of people, including those working for municipalities, those involved in urban development, those working in manufacturing, and those considering making inroads into European markets.

The report does not just introduce excellent case studies from each area. It also describes the background and issues of the circular economy being seen as important in policies and business. In addition, it collects reactions from people who have been involved in circular economy policies.

The feelings of people who actually live in Europe, as well as remarks from those who have used local services, are collected in 8 columns.

To celebrate the release of “Circular Economy in Europe: Policy and Case Study Report 2022,” Harch staff who handled the actual report writing held an event. They presented highlights in the report regarding EU policies, as well as the efforts of Holland, France, Germany and the United Kingdom.

Harch Europe plans to continue research, reporting and events in the same vein as this report. In addition, we plan to have local observation tours and coordination, plan and manage internship programs for working adults, and provide study programs aimed at Japanese educational institutions.

Harch Europe welcomes consultations from anyone who is interested in sustainable efforts promoted in Europe.

Circular Economy Hub to hold event “How does the circular economy change relationships?" 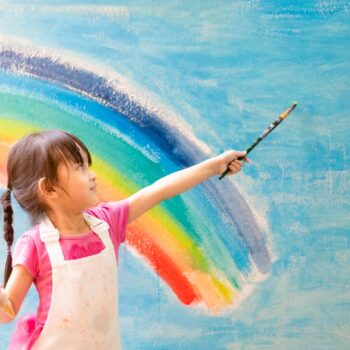 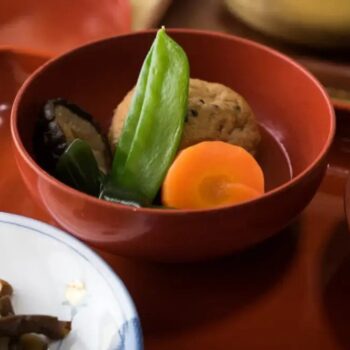