The SCI-Japan webinar series C, “Thinking of the Well-Being of Regions and Citizens” is held by the general incorporated association Smart City Institute. Harch CEO Yu Kato made an appearance in the March 25th installment, titled “’The future of prosperous cities’ as thought through Doughnut Economics.”

IDEAS FOR GOOD will continue to post information regarding circular community development which has a positive impact for the environment and society through economic activity such as Doughnut Economics. 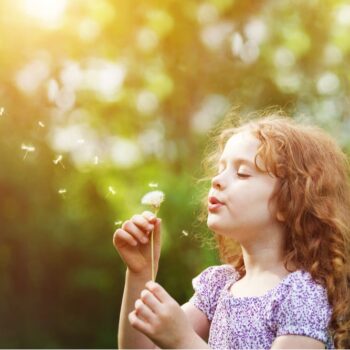